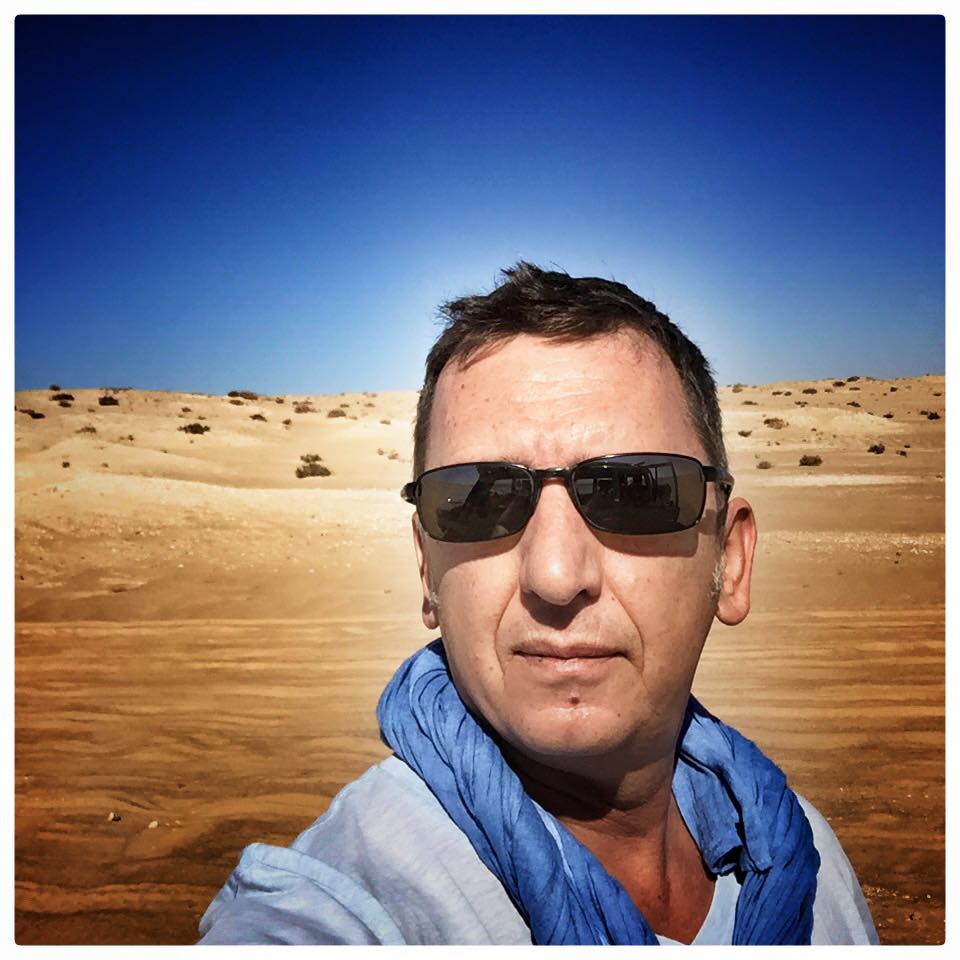 Agron Dragaj is a Swiss - Kosovar photojournalist and filmmaker currently based in Kyiv, Ukraine. He graduated from Prishtina University in 1992 and New York Institute of Photography (NYIP). Passion for photography led him to become a versatile, extrovert and independent photographer.

Five years of work in Sri Lanka went into the documentary "Portraits of Displacement", which portrays the displacement and humanitarian relief efforts of UN agencies and I/NGOs - due not only to two decades of civil war but also the displacement of people after the Tsunami which hit Sri Lankan coast on 26 December 2004.

Some of his work appeared in:

Some of Agron's limited edition work can be purchased through:

images from Chinatowns around the world