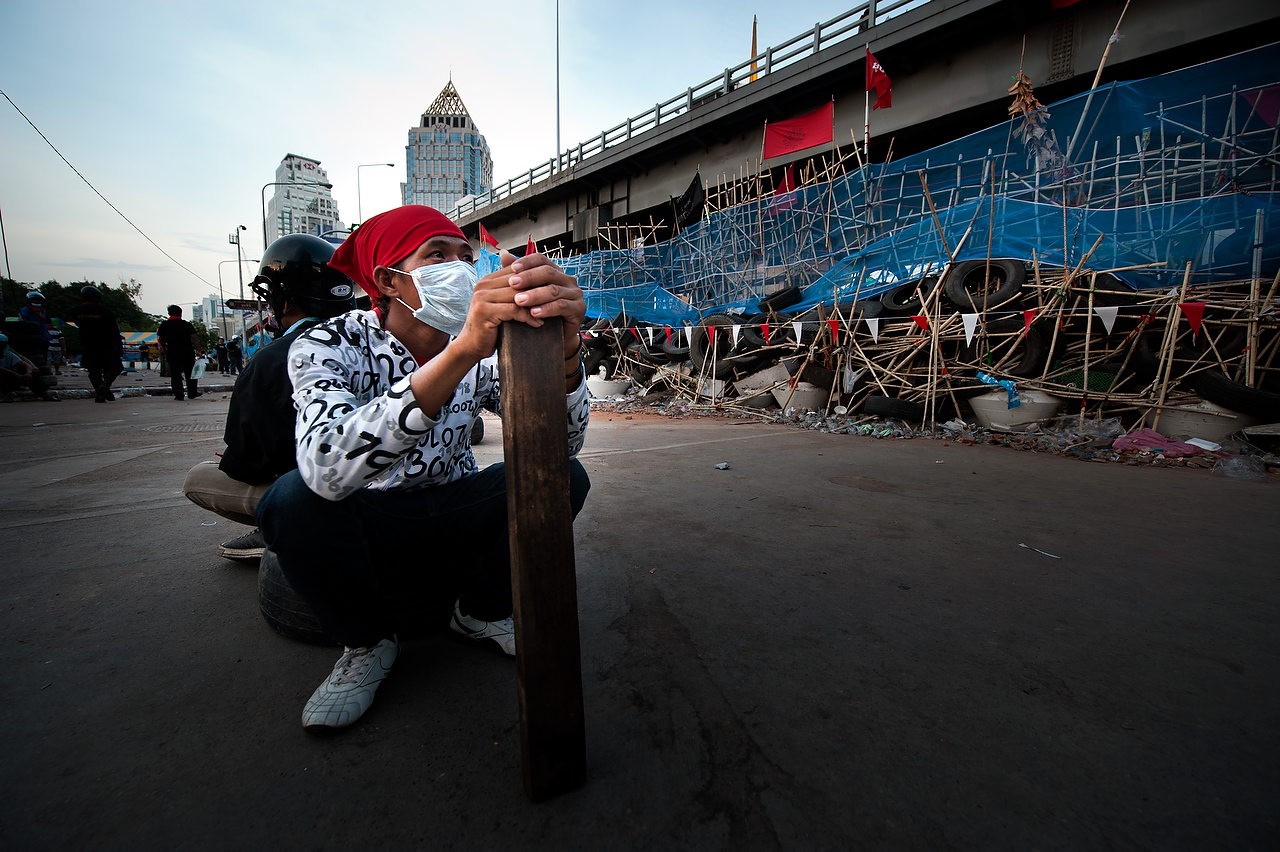 Thai political crisis have been plunged into further uncertainty as the Prime Minister Vejjajiva rejected UDD's proposal to disolve the parliament and call for the ballot elections within 90 days. Prime ministers statement left red shirts to brace for the imminent crack down by the Army and the police.