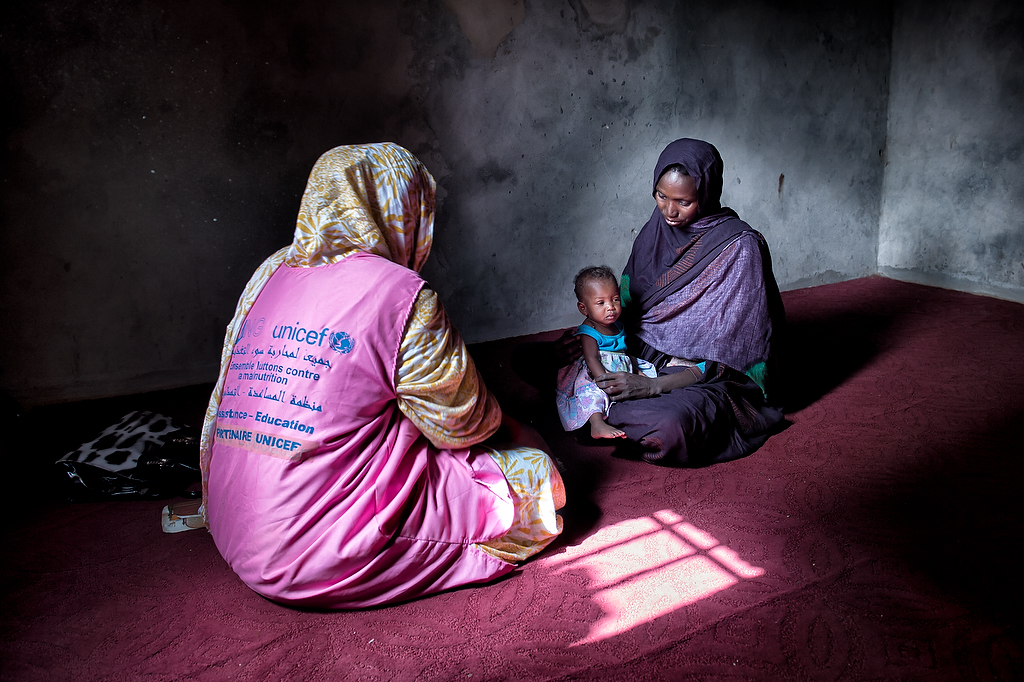 This is the first time that Bredane attended Nutrition session.