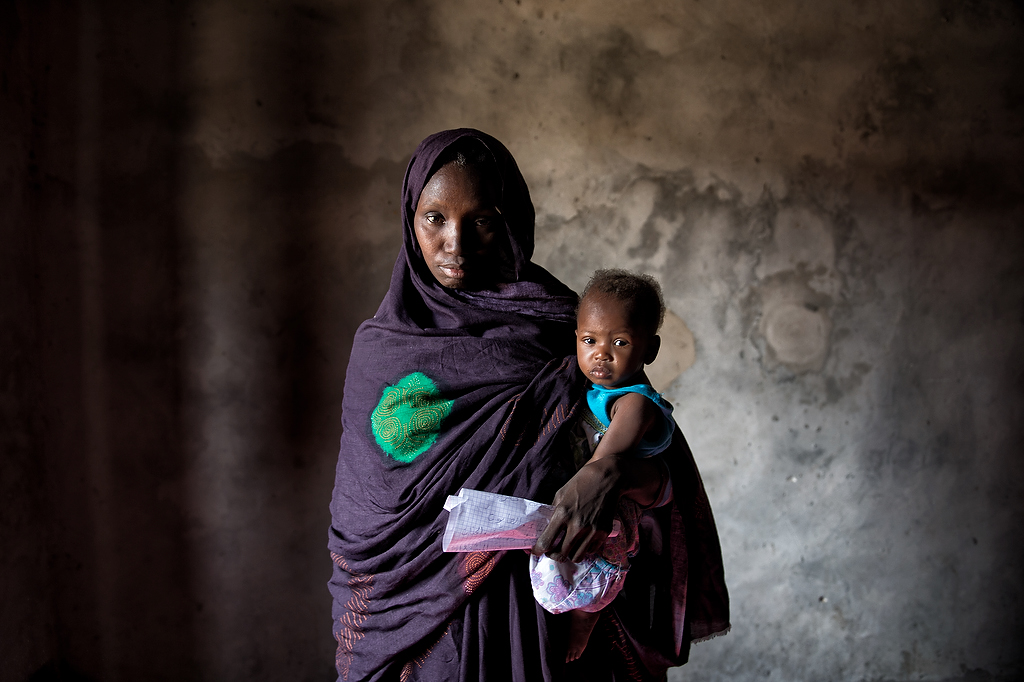 This is the first time that Bredane attended Nutrition session. As the Midd Upper Arm Circumference indicated Dieda\'s malnourishment, she has been referred to the CRENAM clinic for further treatment.