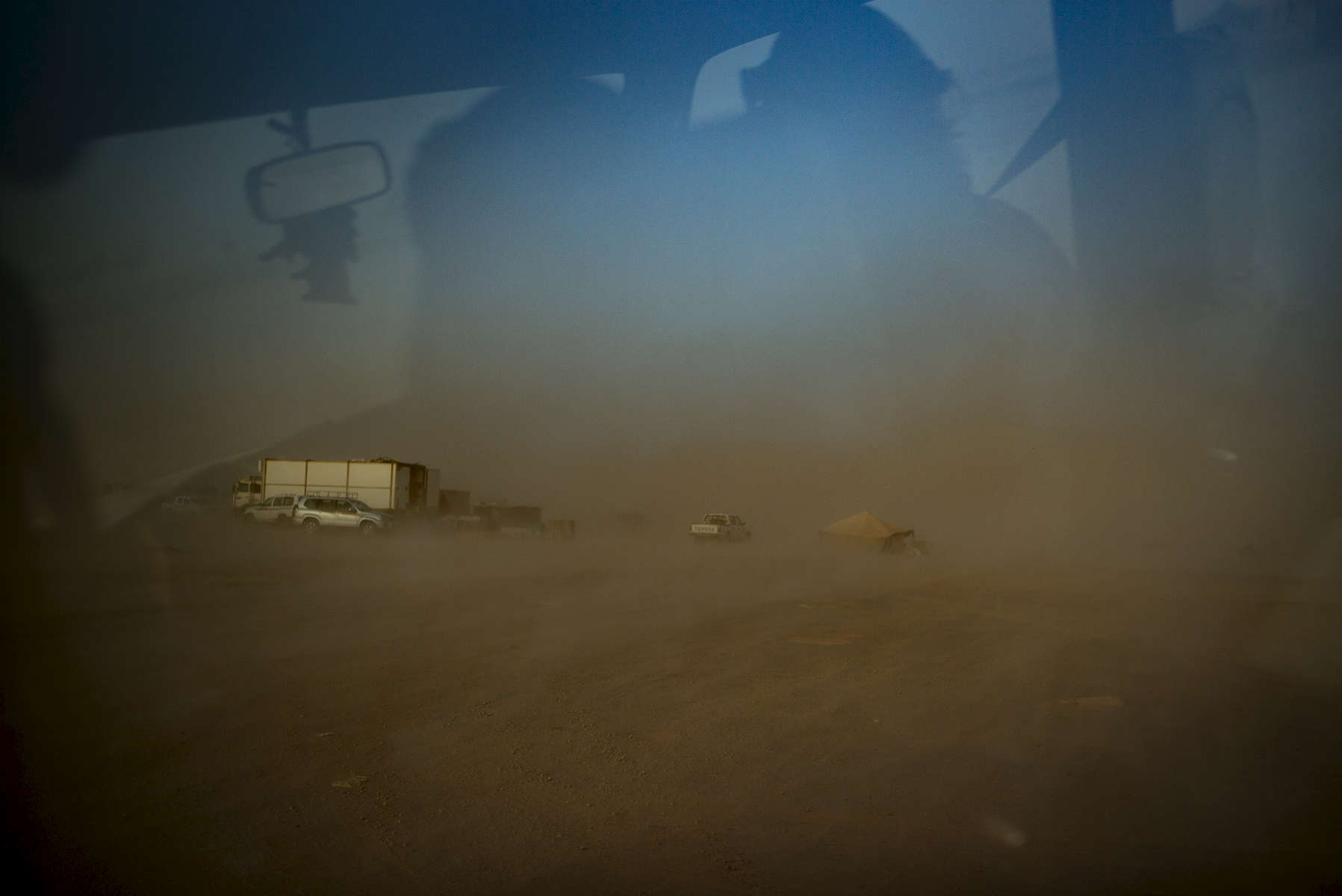 In Mauritania, exploration is underway on more than 1,600 km2 of land bordering and on strike (North) with the World Class Tasiast Gold Mine.

Kneivissat and Legouessi Properties are situated within the Archean Aoueouat greenstone belt, a 70km x 15km wide north-south trending belt situated in the south western sector of the Reguibat shield