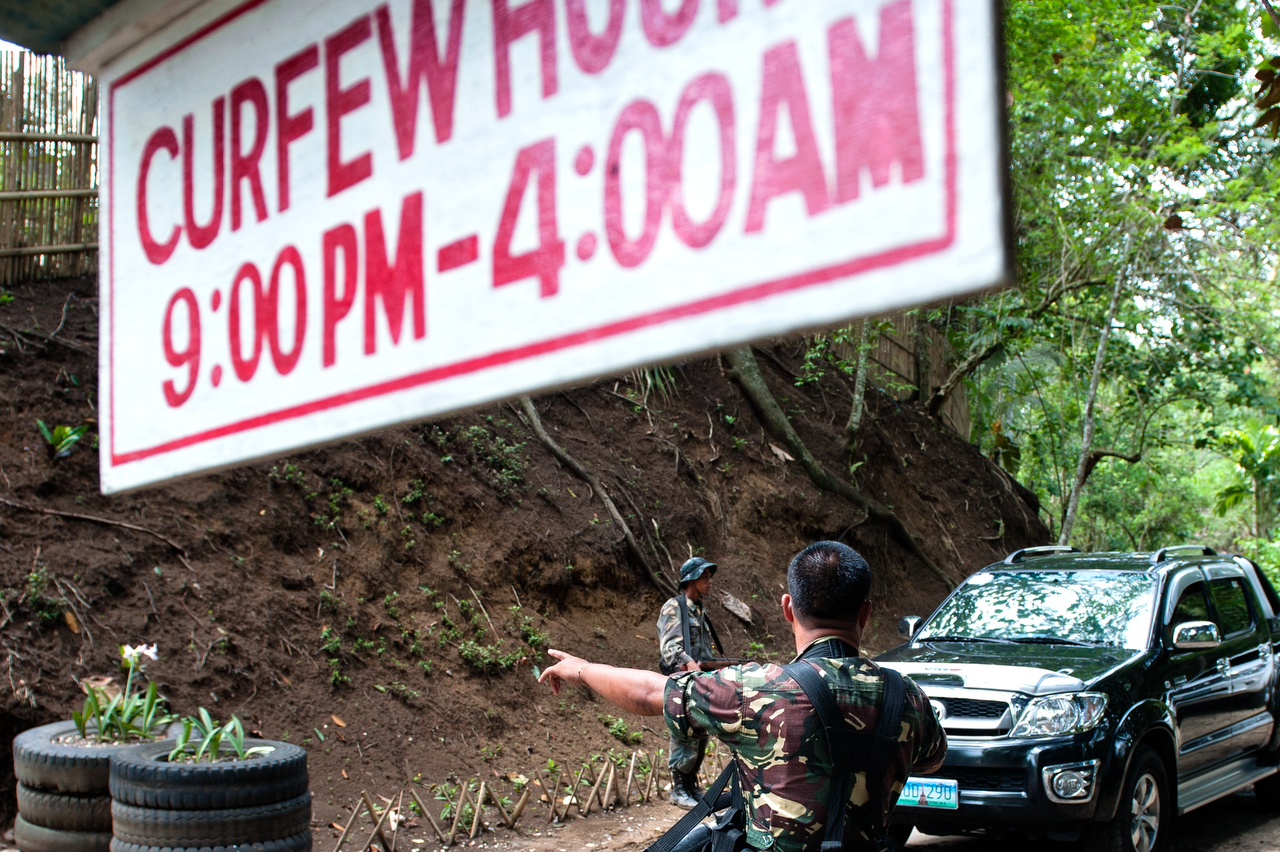 The fight for independent state of Bangsamoro entered its 60th year.