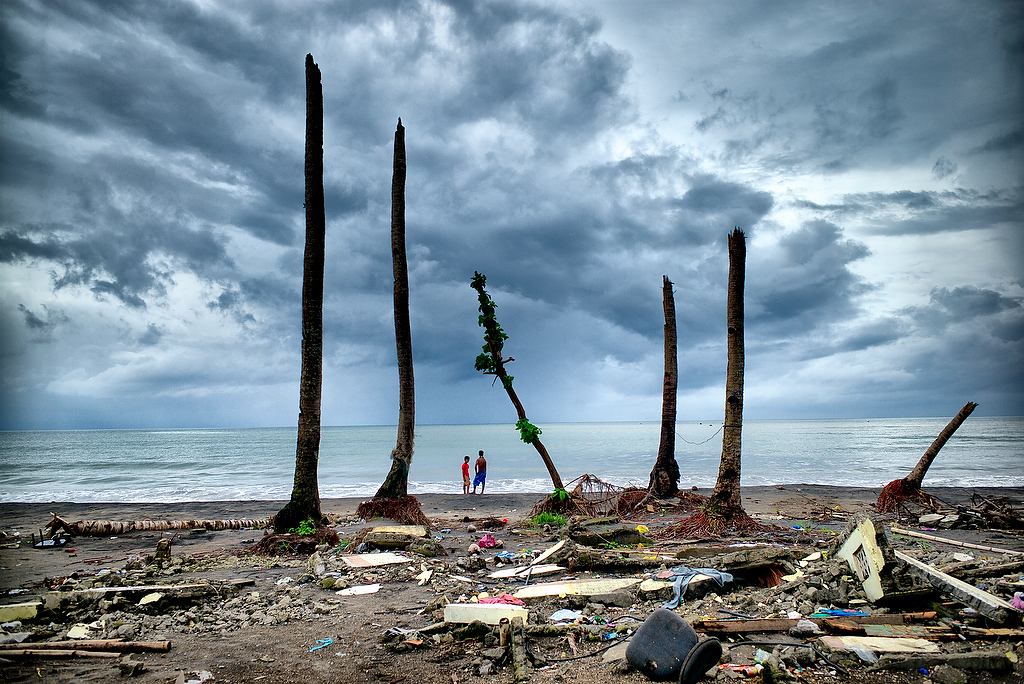 
A film about the aftermath of the typhoon Haiyan that hit eastern Samar island of the Philippines on 8th November 2013. Two stories of two typhoon survivors and their ordeal to survive powerful and deadly typhoon Haiyan.

Over 14 million people were affected across 46 provinces of the Philippines. More than 6,000 people were killed while 1,785 people are missing. It was the deadliest typhoon in the history of Philippines.